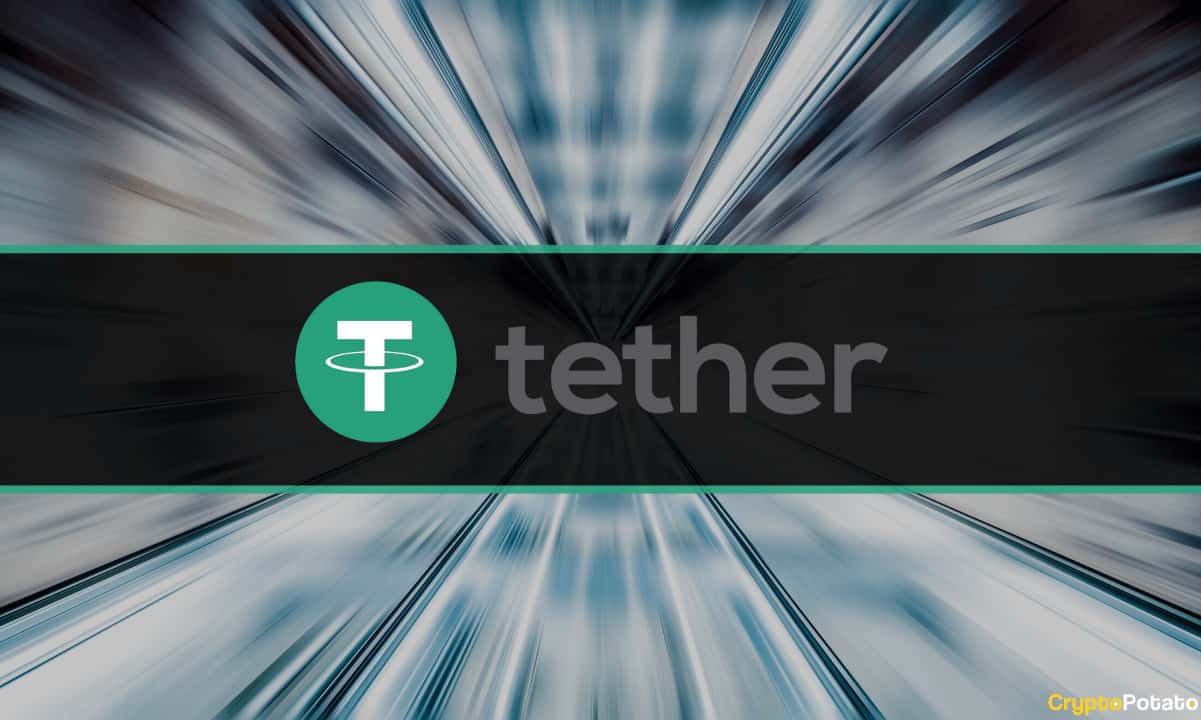 Tether was the king of the stablecoins dominating almost 90% of the market. Its market share has now dropped to around half of that, which can only be good for crypto.

Tether still has the largest market share of all the stablecoins, but it is now around 43%, according to CoinGecko. Glassnode reports that the USDT market share is a slightly higher 45% but still shows the same downward trend of its dominance.

According to the Tether transparency report, there are 66 million USDT in circulation, a figure that has been steadily declining this year and is down 20% from its peak of 83 billion in mid-May.

More competition in the stablecoin space means that all digital eggs are not in the same basket. Any potential regulatory action against one will not bring the entire system down as previously feared.

Over the last two years, the dominance of #Tether has been in macro decline.$USDT has fallen from 88.3% of the stablecoin market, to 45.2% today, now less than half of the market.$USDC dominance has grown 4.2x, $BUSD by 7.5x, and $DAI by 3.9x over the same 2y timeframe. pic.twitter.com/g7NqkIKtp8

Stablecoins now command a larger share of the crypto market than ever before. Their slice of the overall pie has surged this year as crypto prices have crashed.

According to CoinGecko, the total stablecoin market cap is $154 billion, which works out at 15.2% of the trillion-dollar total cap for all crypto assets.

Tether’s main rival is Circle which has seen its supply increase as circulating USDT has shrunk. There are currently 55.7 billion USDC in circulation, according to the company, giving a market share of 36%. The firm claims that “every digital dollar of USDC is 100% backed by cash and short-dated U.S. treasuries,” which is why users have been switching to it.

Tether released a report in May assuring users that its reserves were fully backed and that it is reducing its exposure to commercial paper holdings. However, the ever-looming fear of regulation has created opportunities for rivals.

The third-largest stablecoin is Binance USD which has seen its market share surge by 7.5x over the past couple of years. There are currently 17.8 billion BUSD in circulation, giving it a market share of 11.5%. The decentralized DAI stablecoin is in fourth place with 6.4 billion circulating and a share of 4.2%.

The demise of the Terra ecosystem has spurred other copycats, such as Tron’s USDD, but it is still trading below its peg and has never really gained traction.

The latest crypto platform to unveil a new stablecoin is the DeFi lending protocol Aave. On July 7, a proposal was posted on the Aave governance forum for a new dollar-pegged GHO stablecoin.

Like Maker’s DAI, it will be backed by users’ collateral on the platform, which will be put up to mint the stablecoin.

Source: http://www.bitcoin-rss.com/how-tethers-shrinking-market-share-could-be-good-for-crypto-opinion
We use cookies to ensure that we give you the best experience on our website. If you continue to use this site we will assume that you are happy with it. Ok
95ab616d7ed3755e887c0c8abd77dfdd0fef68b0